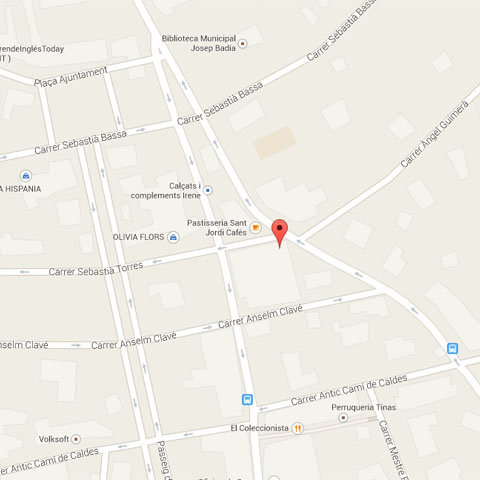 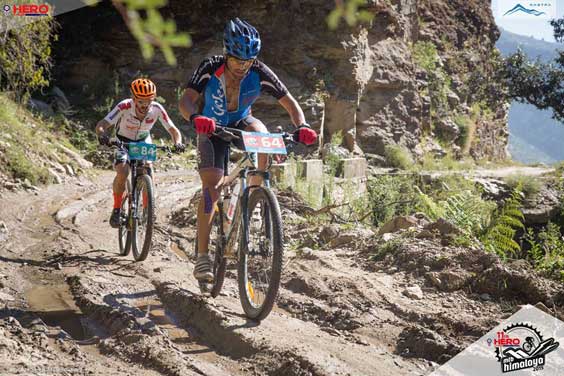 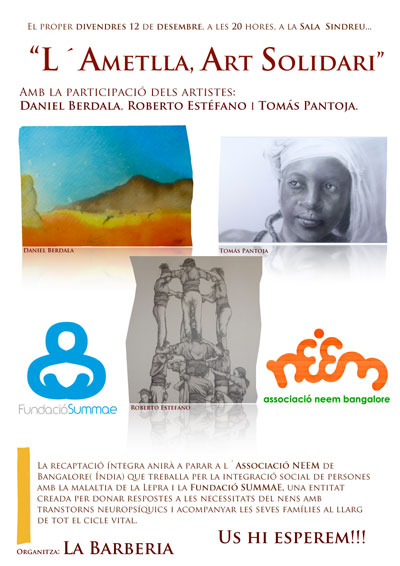 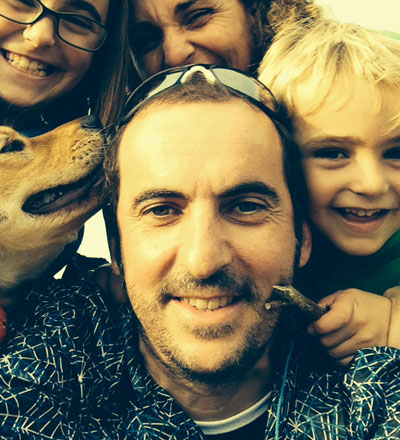 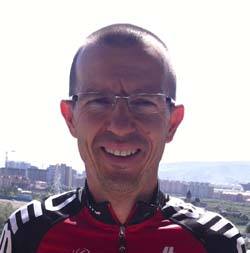 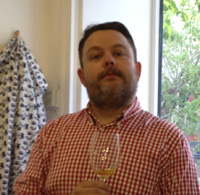 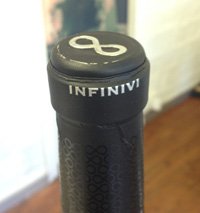 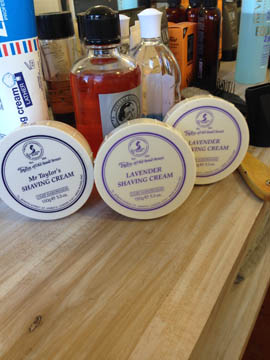 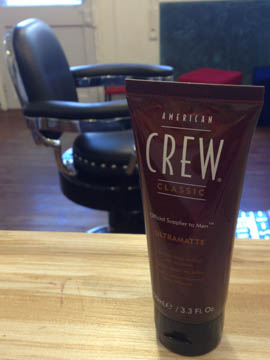 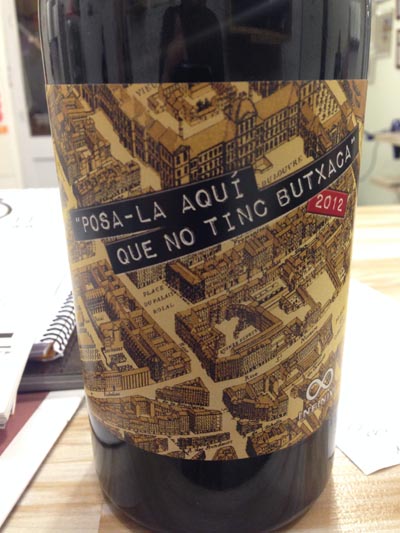 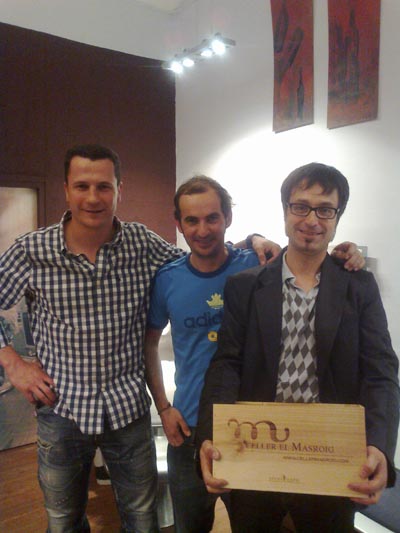 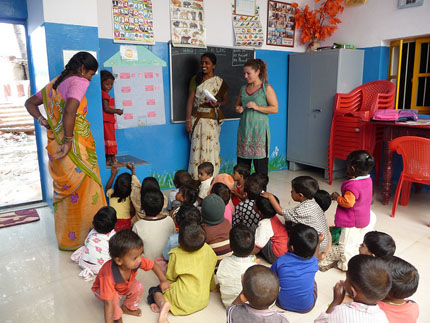 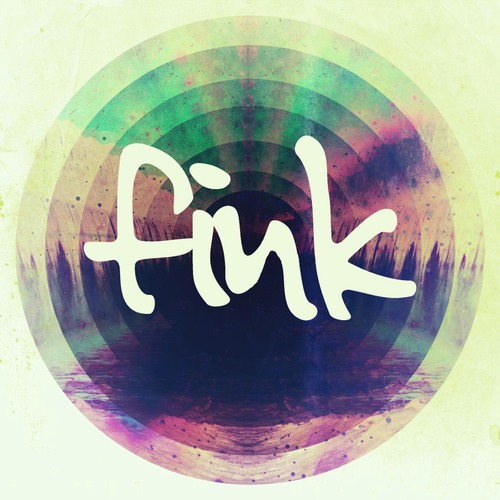 It will be their first release on the R’COUP’D imprint, a label newly created by Greenall with the backing of the Ninja Tune team. Recorded in seventeen days at Hollywood’s legendary Sound Factory studios with producer Billy Bush (Garbage, Beck, Foster the People), Hard Believer is shot through with rawness and controlled aggression; an album replete with calm beginnings seguing into powerfully hypnotic loops and climactic finales. It is a masterful collection of songs from an artist at the peak of his creative powers.

“We wanted to go deeper this time, and be more ambitious with the music,” Fin explains, “to move the sound forward without losing touch of where we’re from.” Urban, bluesy, and alive, the album presents ten brand new songs, including the mighty “Shakespeare”, a tale of young love gone tragically sour as the mood darkens from acoustic to guttural rock; the spiky yet delicate “Looking Too Closely”, riding an irresistible piano-and-guitar groove; “Green and the Blue”, on which a vulnerable Greenall meditates on the constants in life that see you through tough times; “Two Days Later”, a deeply personal lament and one of only two songs on the record that start and remain down-tempo; and the breathtaking “Pilgrim”, the latest collaboration with songwriter Blair Mackichan, co-writer of “This Is The Thing” from Fink’s 2007 album Distance and Time, and “Honesty” from 2011’s Perfect Darkness. Since making the transition from world-class club DJ and electronic producer, to the first ever singer-songwriter signed to legendary British label Ninja Tune, Greenall has released four critically acclaimed albums, worked in the studio with the likes of John Legend, Ximena Sariñana, Amy Winehouse and Professor Green and enjoyed incredible live success with the hugely popular 18-month Perfect Darkness world tour, which accumulated two live records: 2012’s Wheels Turn Beneath My Feet, and 2013’s Fink Meets the Royal Concertgebouw Orchestra.

All this and Fink is still a name which – while evoking an impassioned response from many a fellow artist and from the avid fanbase – remains a mystery to a wider majority. This looks set to change... The term "Hard Believer" comes from deep-south Americana; it means somebody who is difficult to persuade, who requires proof. In truth, all anyone has to do here is listen to the powerful collection of songs on Hard Believer. The belief will surely follow. 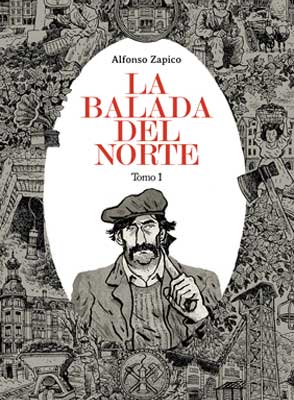